Man who admitted murdering his wife is given life in prison 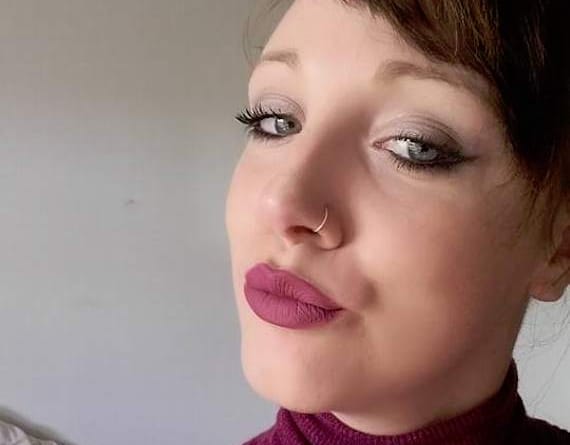 A man who admitted murdering his wife the day his murder trial was due to start has been sentenced to life in prison.

Christopher Kerrell, 35, from Whitton, near Knighton, Wales, pleaded guilty to murdering his wife and former Slapton resident Hollie Kerrell, nee Simmons, in April.He had previously pleaded not guilty and only changed his plea to guilty on the day his trial was due to start at Merthyr Crown Court, Monday, October 22.

Today a judge at the same court recommended he serve a minimum jail term of 25 years.

The court heard details of how he had struck Hollie in the side of the head with a hammer when he visited the mum-of-three at the home they had shared in Glyndwr, Knucklas, before strangling her for about 10 minutes on Sunday, April 22.

Keyham shootings: Family tribute a year on from tragic incident

The weather hots up but are you hot on water safety?

At the time of the killing the couple’s three children, aged 3 to 6, were in the house.

The court then heard Kerrell wrapped his wife’s body in old clothes and bed clothes, and covered it in plastic sheeting. He put her body in the boot of his car and drove, with the children, to his mother’s farm at Letton Court in Whitton.

It was there that Kerrell buried Hollie in a shallow grave in nearby woodland.

Police had searched the woodland several days later, after Kerrell was spotted in the area, and found Hollie’s body.

After the sentencing, Christine Jones of the CPS said: “Through his brutal actions Christopher Kerrell robbed a young woman of her life and three children of their mother.

“Kerrell took considerable steps to cover up what he had done by pretending Hollie was missing whilst he concealed the body and disposed of her clothes and mobile telephone.

“Following a thorough investigation by Dyfed Powys police, the CPS built a strong case which ultimately resulted in a guilty plea to murder.

“Our thoughts remain with Hollie’s family and friends as they move on from the conclusion of the court case.”